Playle & Partners acted as Cost Consultants to the London Borough of Enfield for the phased refurbishment of the Queen Elizabeth II Stadium at Enfield.

The Queen Elizabeth II Stadium was once used by 3,000 people a week and athletes – such as Seb Coe and Steve Ovett – ran in events there. But it was closed in May 2008 because the running track was unsafe.

The project comprised of three Phases

Phase One saw the existing eight lane track reconstructed to provide a high specification six lane track and associated facilities – it – On 12 July 2012 Lord Coe officially declared the track open – he said that “all his preparations for the 1984 Olympic Games when he retained the 1500 m Gold Medal) was in Enfield and at the Queen Elizabeth II Stadium. 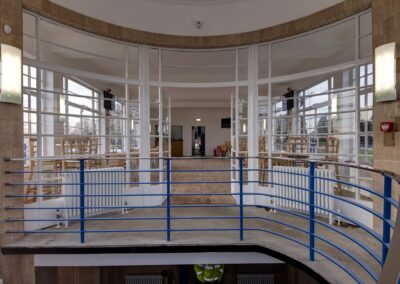 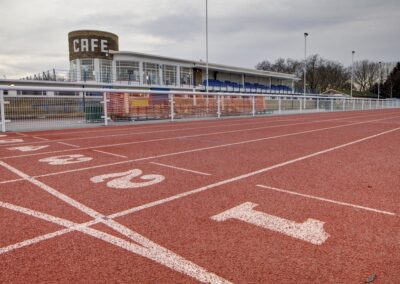 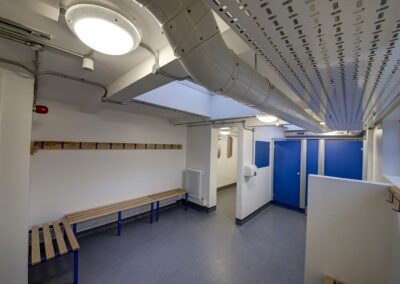 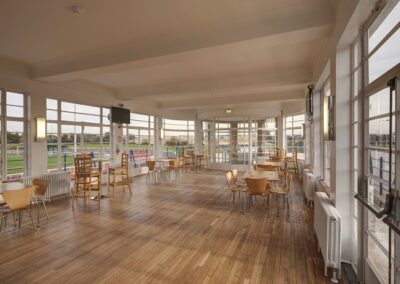 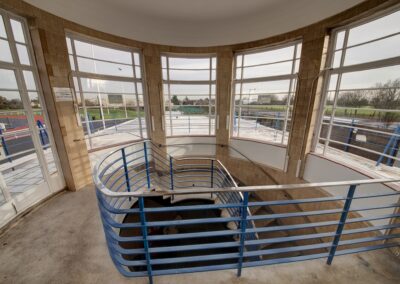