This exciting scheme is part of a pilot for City West Homes who are seeking to create sustainable homes within restricted inner London sites using infill plots that are built to the highest possible quality. These flats will be used as a benchmark by Westminster based City West Homes for the construction of similar flats throughout the regeneration of the Church Street and Paddington areas.

The flats will be used as a benchmark for the construction of similar flats and have been built to a very high standard and to Code for Sustainable Homes Level 4. The flats are to remain open for a period to allow local residents to visit and comment.

The flats are constructed of reinforced concrete construction to allow flexibility of the individual flat layouts with a steel framed staircase. The flats which are situated on a very restricted site has been built around 2 sides of an electrical substation, the site clearance found a number of issues such as existing obstacles in the ground and a large air raid shelter which had to be overcome before the construction could commence. 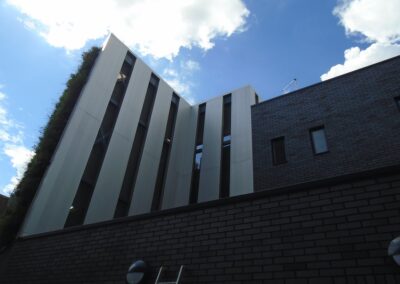 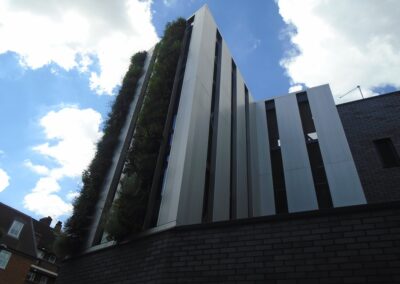 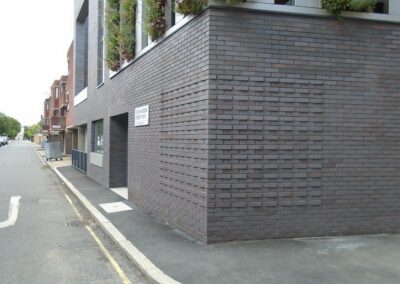 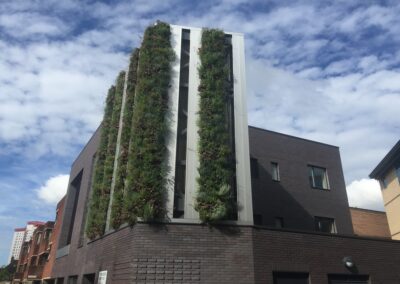 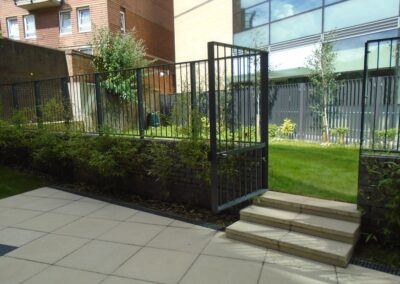 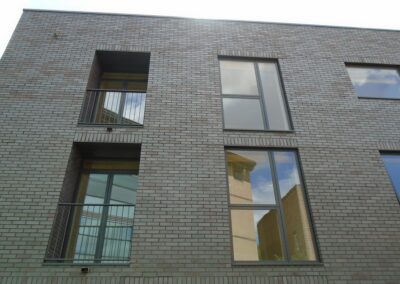 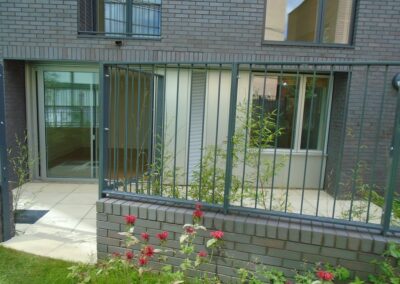