Surrey Fire & Rescue Service identified a need for a new fire station location within the Spelthorne area so as to enable the older inefficient stations of Staines and Sunbury to be amalgamated into a single new ‘bespoke’ facility. Following extensive searches within the core boundary area the Staines Road West (A308) site at Ashford was selected as providing the optimum available location. The project involved the collaboration of major stakeholders from the Highways Agency, Local Authority, the Fire Brigade and local residents. The Fire Station was built upon an undeveloped and unoccupied area of grassland with scattered individual trees in order to address the need for emergency services requirements. The team provided full services on a traditionally procured contract.

The following was required by SFRS to be included within the new Fire Station:

As well as the internal requirements, SFRS required an area of hard standing for operational training scenarios and a Drill Tower and Rescue House was also required with the ability to replicate various fire and rescue scenarios for training.

The complex nature of the site, and the numerous planning conditions that arose as a result, led to a lengthy planning process which took almost 3 years to complete and required the input and collaboration of a number of consultants, surveyors and authorities.

This collaboration continued into the construction process, with several mitigation processes put in place to contain the soil and ground gas risks detected during the planning process.

Throughout the construction period, the client requirements evolved, leading to a number of substantial design changes while on site. The collaborative nature of the project allowed for issues to arise and as a result of these changes to be identified early and resolved quickly, ensuring the effect on the programme was minimal.

The project was completed in Summer 2019, providing a new, high specification Fire Station to serve the surrounding area. 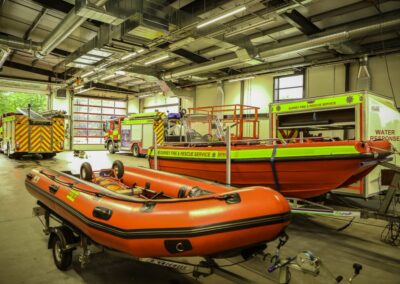 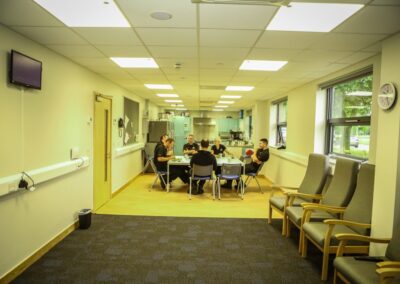 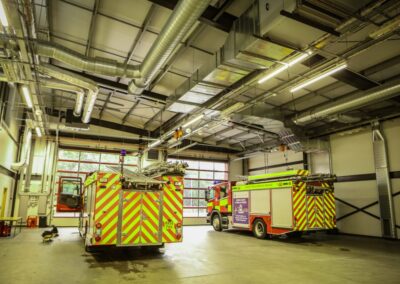 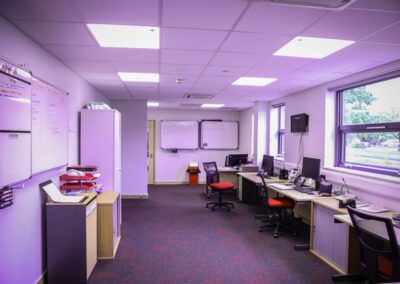 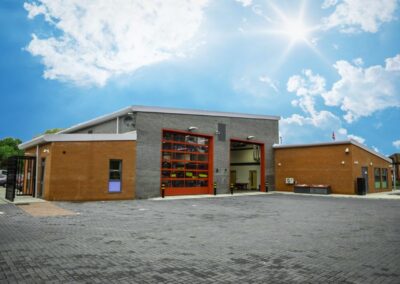 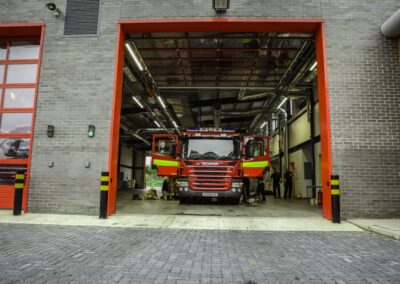 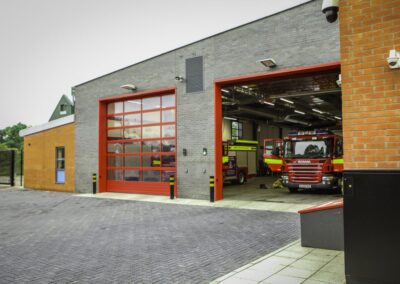 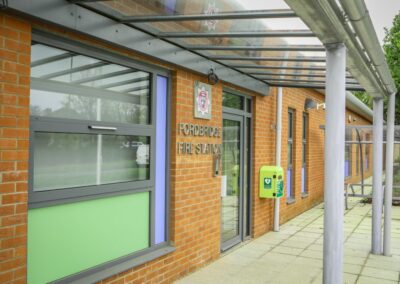