Cleeve Park Academy has been expanded to include a Free School built on the same site.  The Free School is for 120 secondary aged pupils with moderate learning difficulties (MLD).

The location of the new development is at the west of the site utilising part of the tarmac outside playground area and a small section of the playing field. The new building houses 12 teaching rooms with a central light-reflecting rendered courtyard, a therapeutic hub, large open plan library and IT space. Facilities also include a specialist music department, performing arts centre and a Multi-Use Games Area (MUGA) on the field allowing for all weather activities. Outside of school hours, this facility is available for community use, the floodlights were upgraded so that the pitch could be used by a local semi-professional football team’s youth academy.

The new building has a fully accessible roof to gain access to the two plant zones and solar PV panels that are housed on top.

Playle & Partners LLP were appointed as Cost Consultants, Quantity Surveyors and Principal Designers on this project. Site constraints included the importance for Nature Conservation (SINC) and Metropolitan Green Belt (MGB). Cleeve Park Secondary School remained open during the construction phase and ensuring its operation successfully and sustainably during the development has been key.

Stakeholder engagement with local residents living opposite the school to the students themselves has been key. Both parties were invited to the ground breaking ceremony with Cleeve Park students joining the celebrations with cake cutting and a virtual fly-through film of the new school. 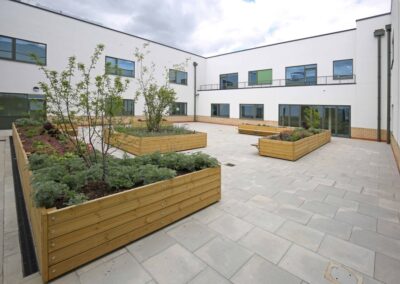 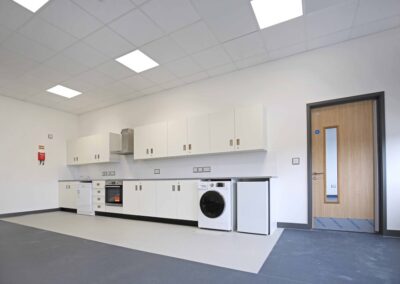 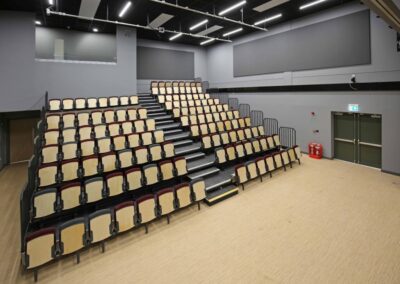 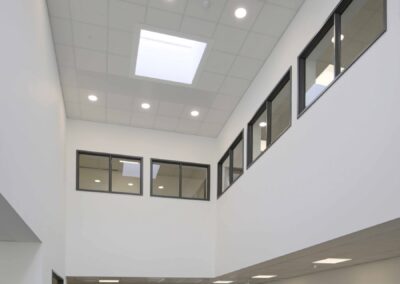 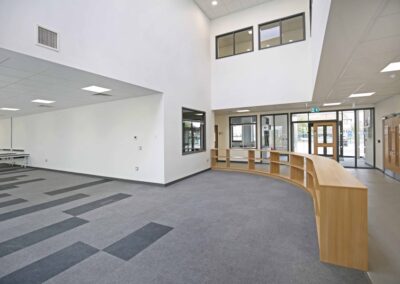 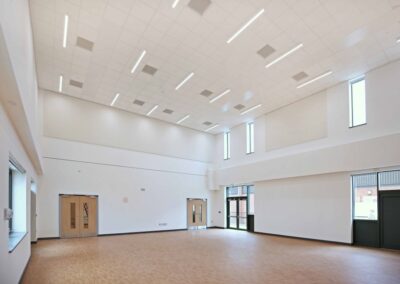 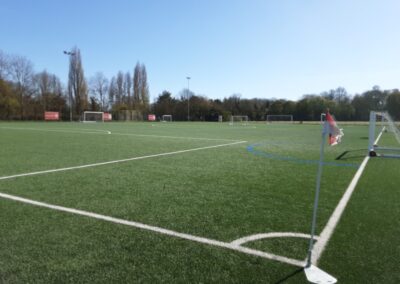 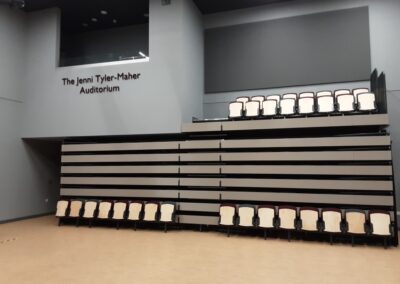 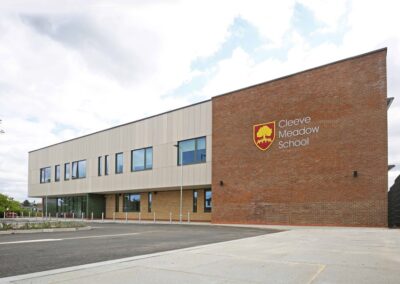 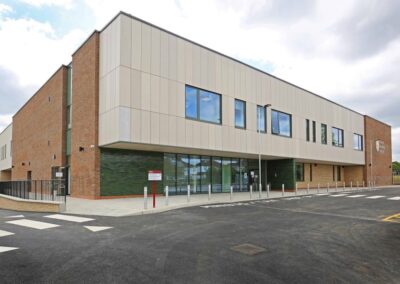 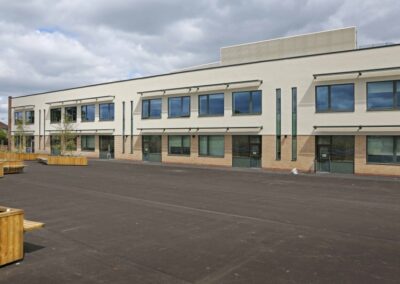