The project aim was to create a Secondary Academy, with a particular focus on sports and science rooted in the local community, to which local families are confident to send their children.

The Project developed the existing site to include the education briefed area of 9,241 sq m area and in addition further new- build accommodation was built for the arena management team.

A new Multi- Use Games Area and landscaping improvements close to the Arena tram stop were also provided.
The existing athletic track remained in use throughout the development and was regularly used by the Boroughs Schools on a daily basis for sports days during the later stages of the project.

A strong relationship with the neighbouring community was a key focus of the project; the architecture and landscape design welcomes those from the adjoining residential streets and those arriving by tram. The building and grounds was designed to facilitate the safe out-of-school-hours use by the community.

The school takes in approx180 students per year and should reach full capacity by 2019. 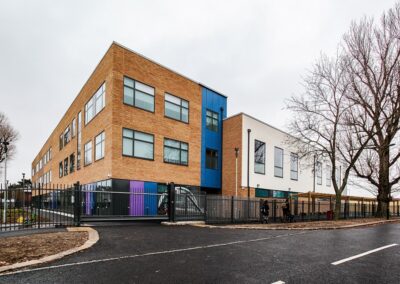 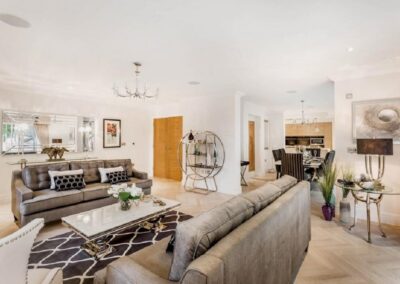 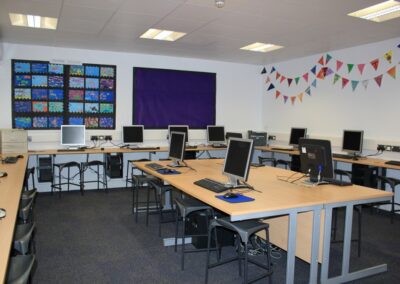 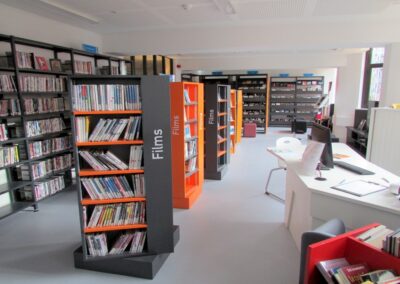 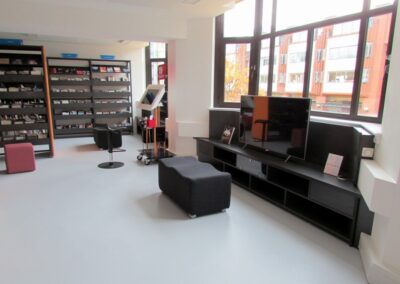 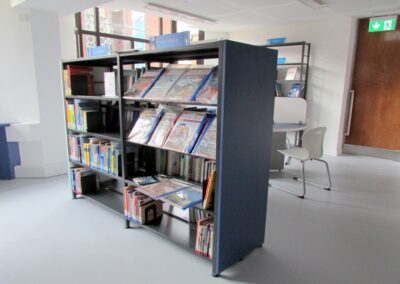 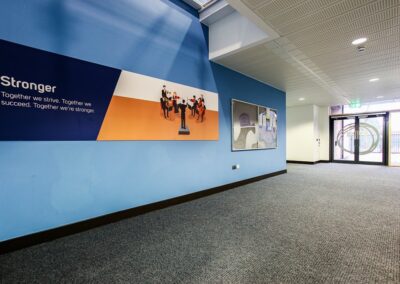 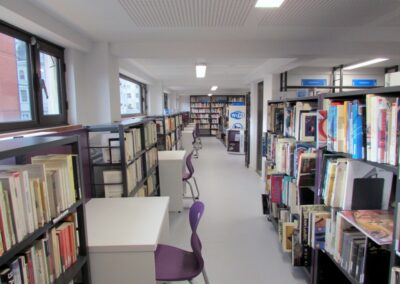 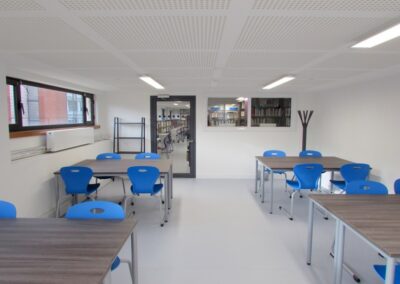 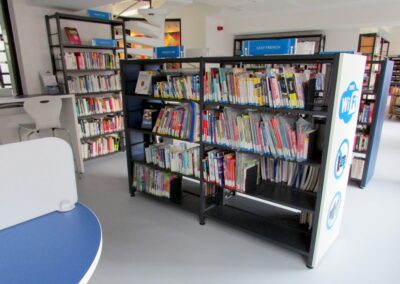 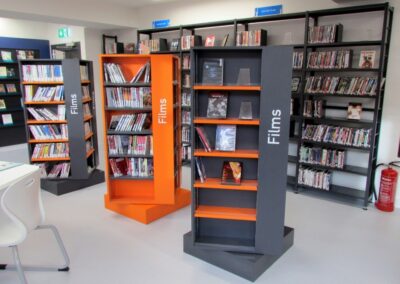 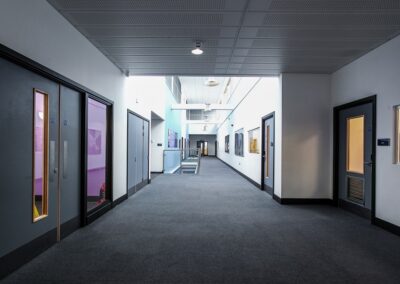 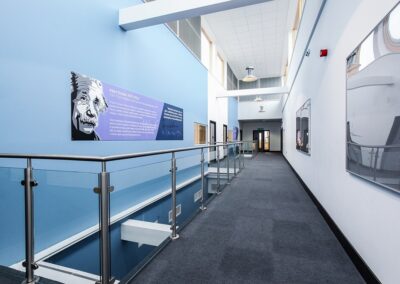 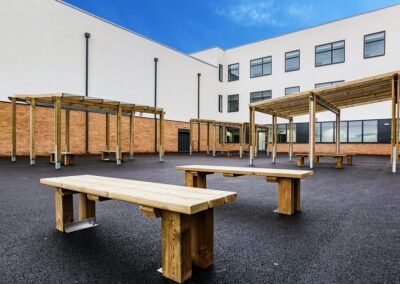 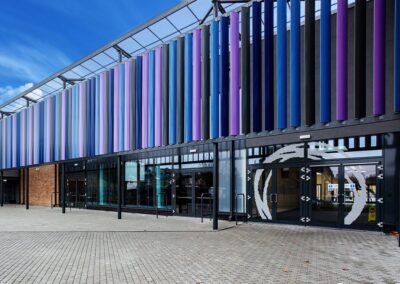