On Friday 28th September, Partner Jon Badcock and Samantha Howell of the Marketing Team attended the LinkAble 2018 Awards night in Woking. The yearly event celebrates the personal achievements of its service users and its staff as well as looking back at fundraising activities taken place through-out the year.

Playle & Partners LLP have provided support to LinkAble by fundraising through sponsored completion of the National Three Peaks Challenge and by providing free of charge Building Surveying advice to the charity.

As supporters of the LinkAble, it was heart-warming that the Practice was invited to share in the achievements of some very positive and courageous people. There were performances from the High Notes Choir and drama group ActAbles. Both groups were comprised of LinkAble service users and gave a sneak preview of their planned Christmas performances.

The Practice is looking forward to continuing its work with LinkAble in 2019. 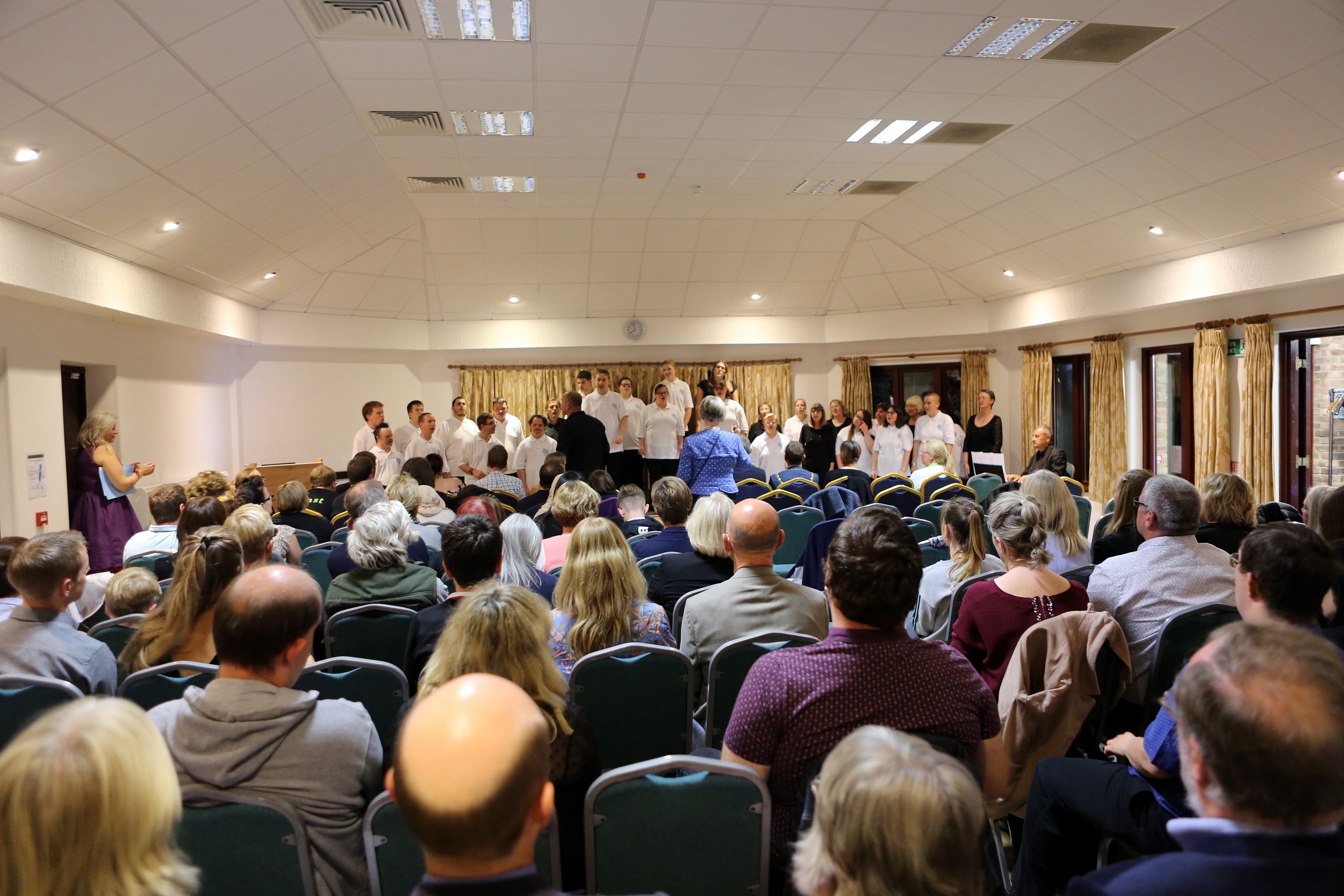 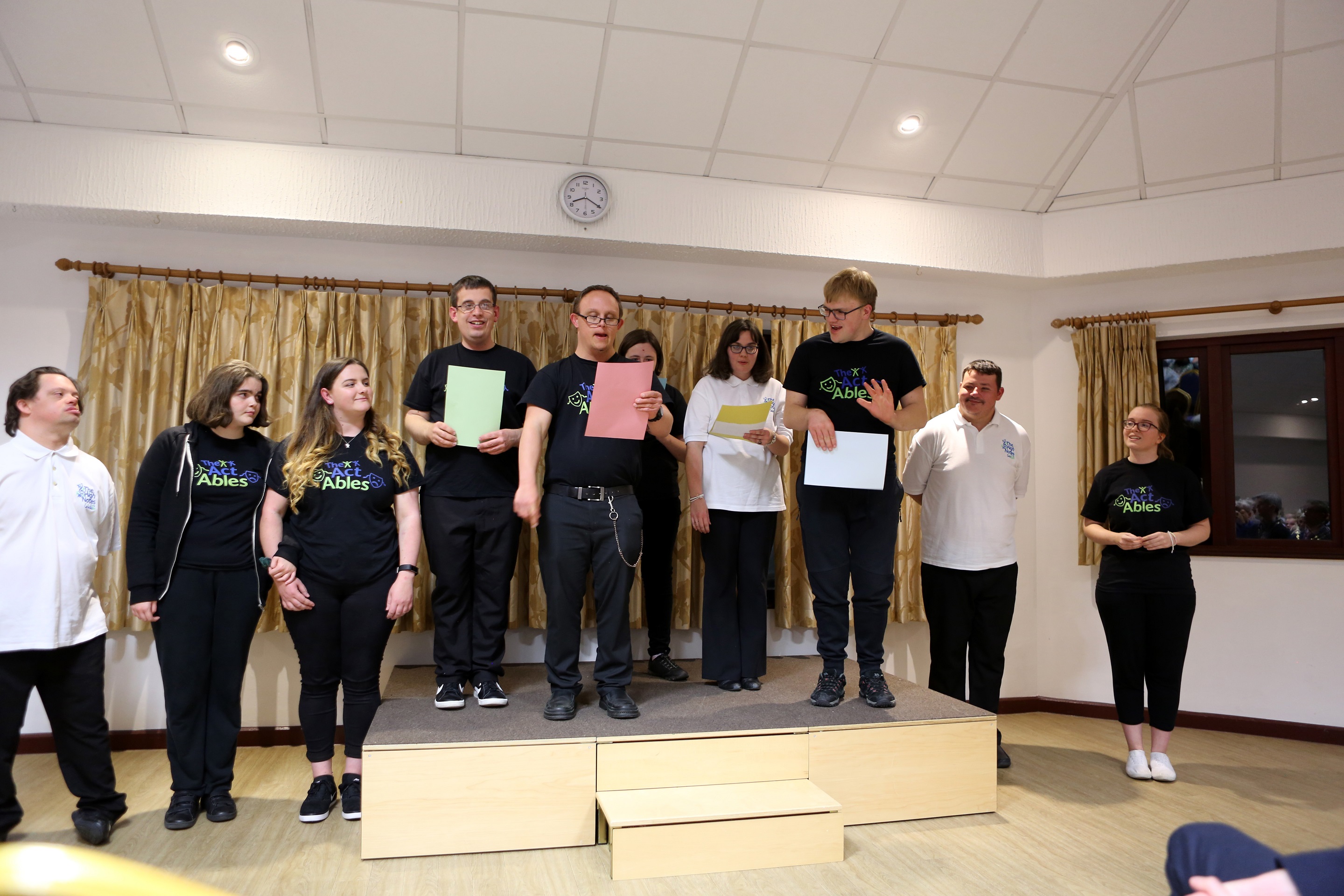 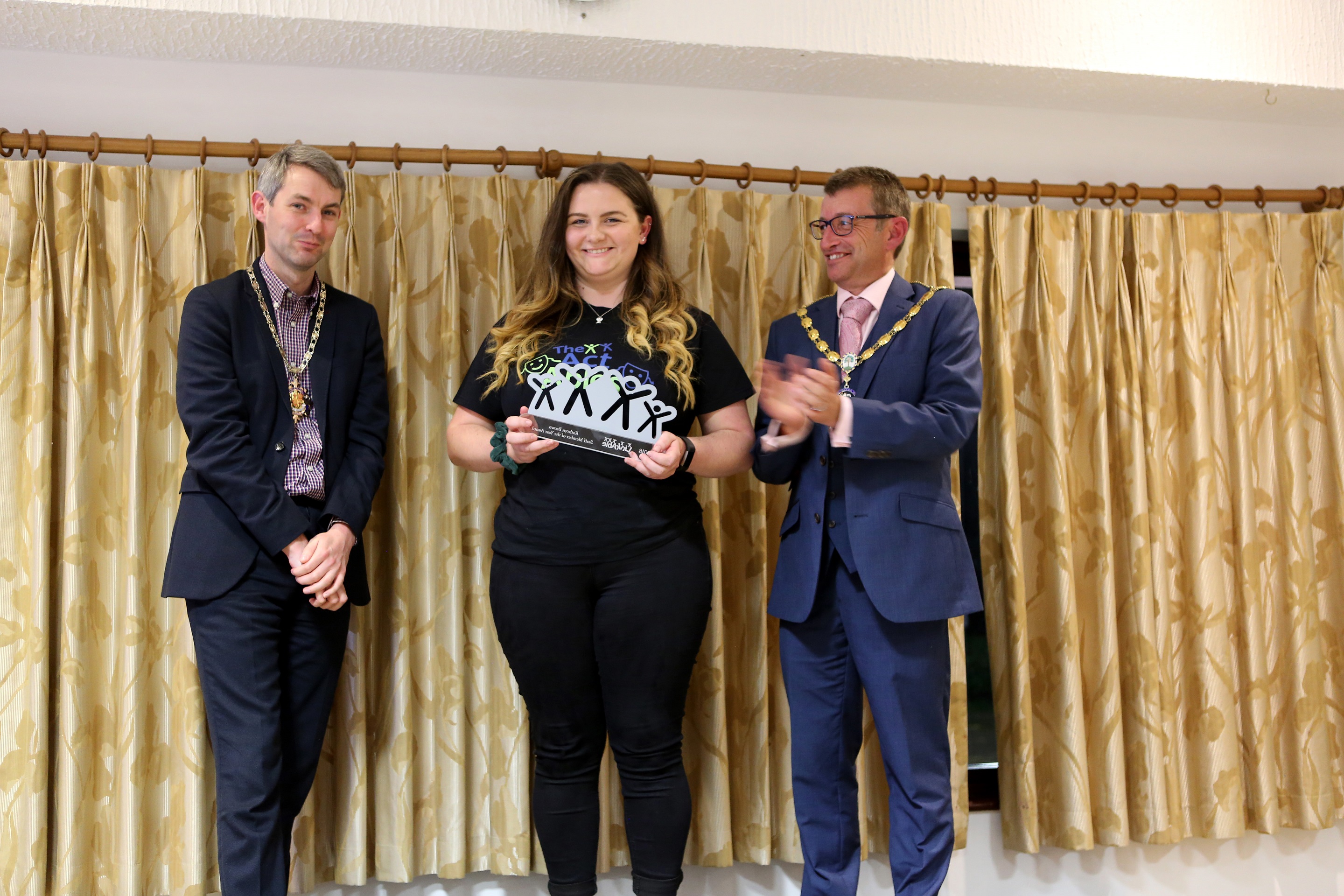 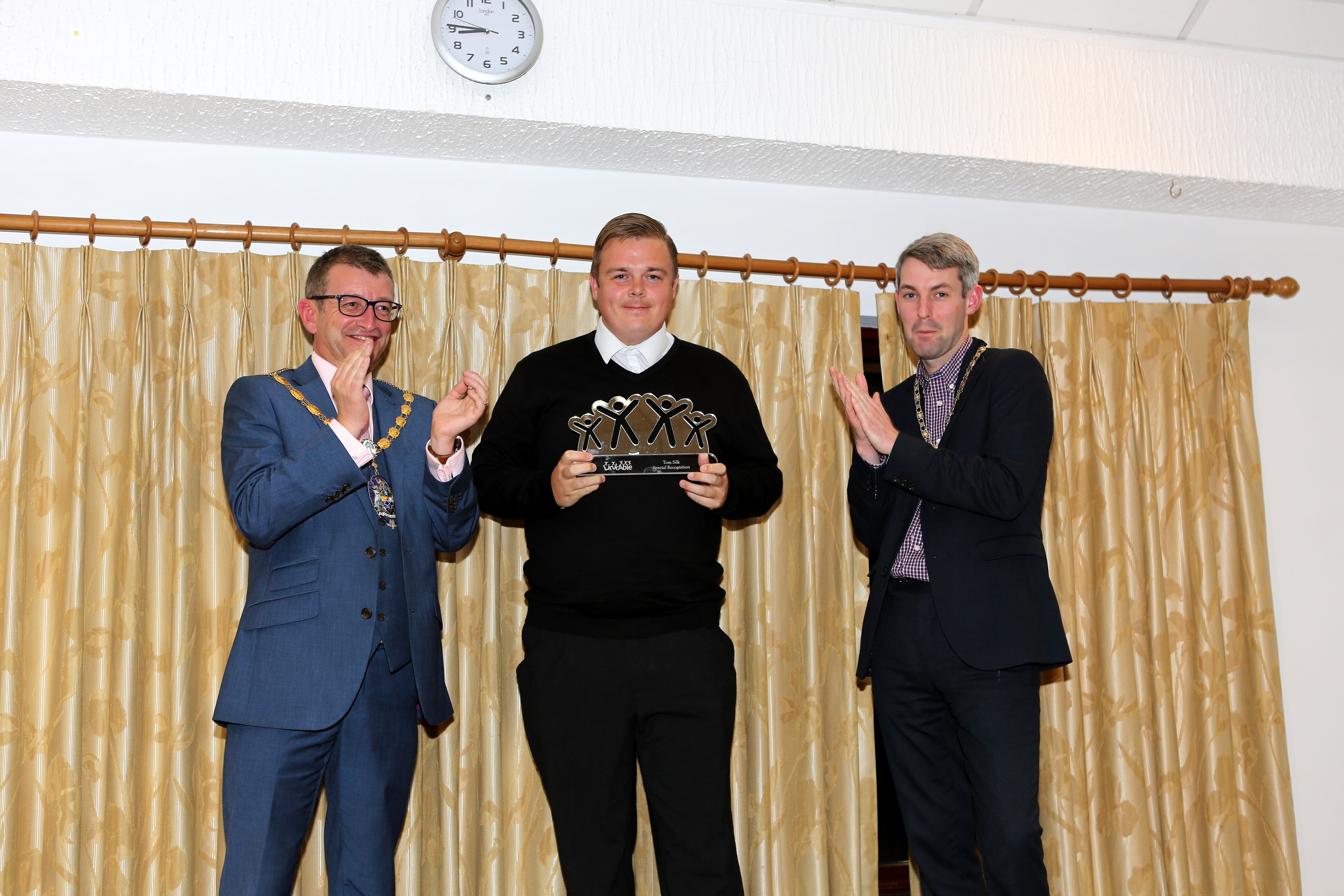